DERs are here to stay. Maintenance is paving the way. 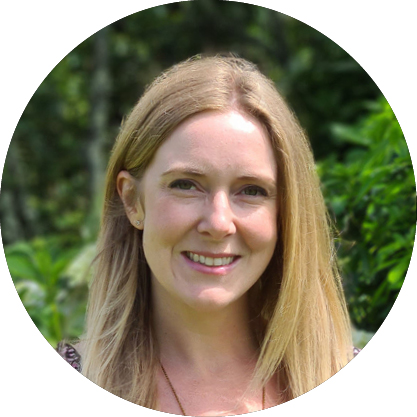 Distributed Energy Resources (DERs) have revolutionized power generation, storage and distribution. While the social benefits of DERs are discernible in reducing carbon footprint and the effects of climate change, they come with concerning economic and maintenance challenges.

“Renewable energy is the fastest-growing energy source in the United States, increasing 100 per cent from 2000 to 2018. Renewables made up 26.2 percent of global electricity generation in 2018. That’s expected to rise to 45 percent by 2040.” – Center for Climate and Energy Solutions.

This article by POWER Magazine brings light to the real threats faced by power generation industries. As utilities move towards DERs, there are immense fears of a negative impact and potential loss of revenue.

“The challenges include the threat to utilities from reductions in revenue, as the amount of electricity generated by power plants lessens while the plants’ operating utilities still must invest in the infrastructure to maintain the grid.” - Darrel Proctor, POWER Magazine.

To enable utilities such as Rural Electric Coops to optimize energy distribution to the electric grid requires increased investment in maintenance. Reconnaissance trips, lack of data and connectivity problems continue to increase operational and maintenance expenses. Below are a few examples of how real-life maintenance issues can be optimized and how employing a CMMS platform such as 60Hertz, can help recoup the potential loss of revenue.

Maria’s monitoring software reveals that a solar array has not been producing optimally, yet it has been sunny at the airport. She has had to drive to the site to determine the issue. A linesman could have used CMMS to troubleshoot the problem with the crew on location, saving Maria’s time and fuel.

A local utility service leased Tesla Powerwalls to Djavan’s neighbourhood. Djavan anticipates that a recent storm may have damaged some expensive equipment, but it will take hours to reach the site. A nearby lineman is having difficulty understanding what he should be looking for. The lineman could have taken photos in the neighbourhood and sent an initial reconnaissance before dispatching trucks for repair.

Part of Elijah’s service territory has spotty cell phone service, but superb wind generation so he invested in a 1 MW wind tower to test out the feasibility of a larger wind farm. However, the wind doesn’t appear to be generating as much as expected. The maintenance service subcontractor at the test site could have followed a preventative maintenance routine to help quickly diagnose and even resolve the problem himself.

DERs are here to stay. But we remain ahead of the curve.

60Hertz’s maintenance software is designed for very remote sites, operations and people. 60Hertz enables field agents at microgrids, utilities, mines, telecom, maritime or military sites to be more successful in their work. The platform enables transparent and prompt operations visibility for administrators and asset owners at headquarters  Alaska is a world-leader in microgrid development and operations. 60Hertz is proud to have codeveloped our software with Alaska Native microgrid operators, bringing their vast knowledge and experience to benefit the global microgrid market.